On October 23, Beijing time, at the pre-match press conference of the second phase of the Meizhou Division of the Chinese League, Li Yi, the head coach of Sichuan Youbixuan, attended the conference. 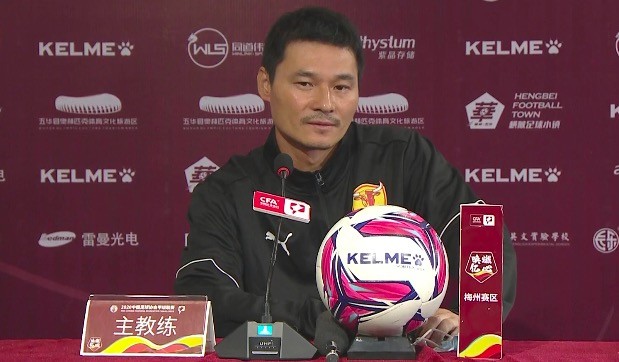 The 10 games in the first stage have gained a lot of confidence for everyone. Recently we have also been training according to the plan. Everyone has practiced well and prepared well. We will play the second stage with a new look.

This should be said to be normal. The communication between me and the players is normal. Wang Song knows the team well and he can give feedback in time on the court.

In the first stage, our biggest problem was unfavorable scoring, so after consideration, we introduced Dolly, who has played in China for many years and is very familiar with the environment in China. I hope his arrival can help the team.

Five games are cruel, and the last two will have to play in the playoffs. Our goal is to relegation early, the sooner the better. We also watched the Chinese Super League matches. This format is very contingent, so we made difficult preparations from top to bottom. We hope to relegation as soon as possible.