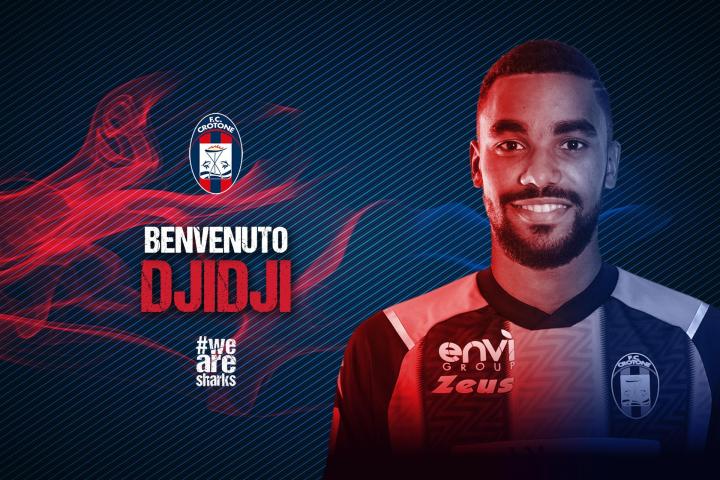 Gigi was previously rumored to be close to joining Spezia, and now he will follow Crotone in the new Serie A season.

After agreeing to join, Gigi will play for Crotone on loan for a season.

Gigi will celebrate his 28th birthday next month. He comes from the Nantes youth training.

Gigi joined Turin on loan from Nantes in the summer of 2018. He was formally bought out afterwards. His transfer fee was 3 million euros.

Gigi has played 34 times for Turin in Serie A, and he has not played for the team this season.

The current market price of Gigi on the German transfer market website is 3 million euros.